Winners of the 2021 Lohmann & Van Sinderen Prizes in Undergraduate Printing and Design have been announced.

Due to the University’s response to Covid-19, this year’s competition was again held entirely online. Categories included Digital Design and Printing, Web/App Design, and a newly created category in Illustration. Judges saw submissions that featured a wide variety of academic, personal, and professional pieces.

All of this year’s participants are to be congratulated on the quality and imagination of their work.

This year’s first prize in the Digital Design and Printing category was awarded to Vera Villanueva (JE ’21) for her body of work. Pictured below are Notes to Self and Oil & Water. 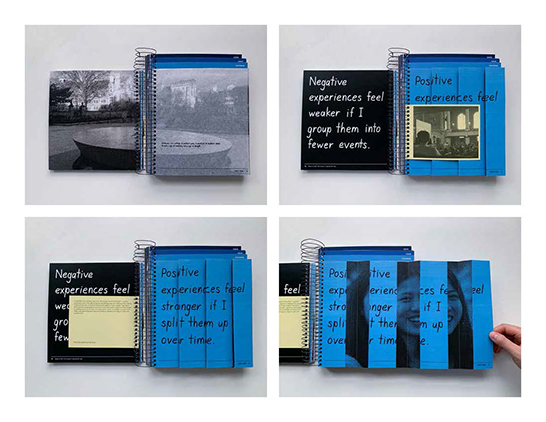 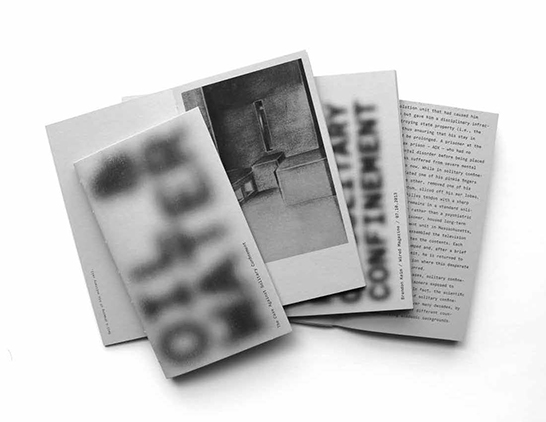 Second prize was awarded to Melissa Leone (GH ’21) for Guide to Navigating Women’s Health, shown below. 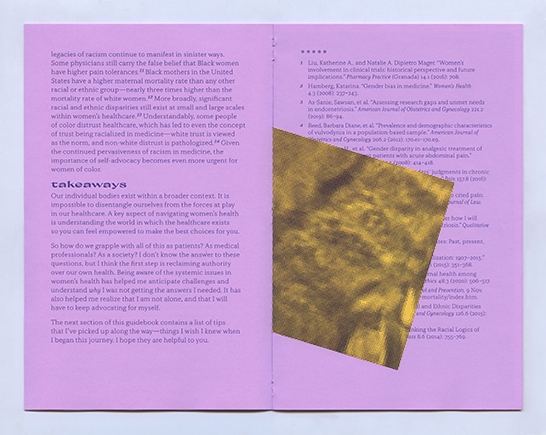 Honorable mentions went to Felicia Chang (PM ’21) for Only Observations, 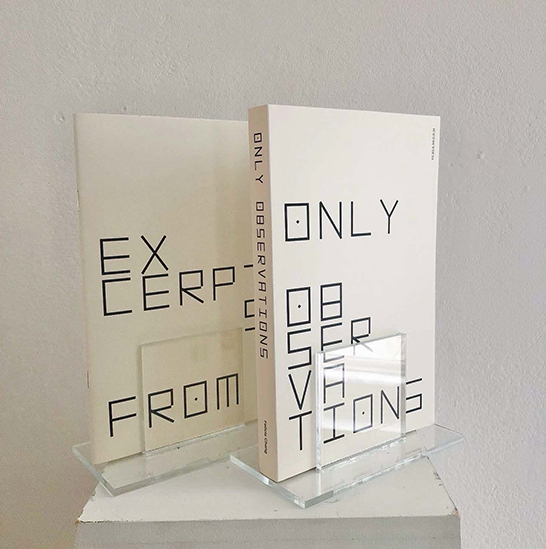 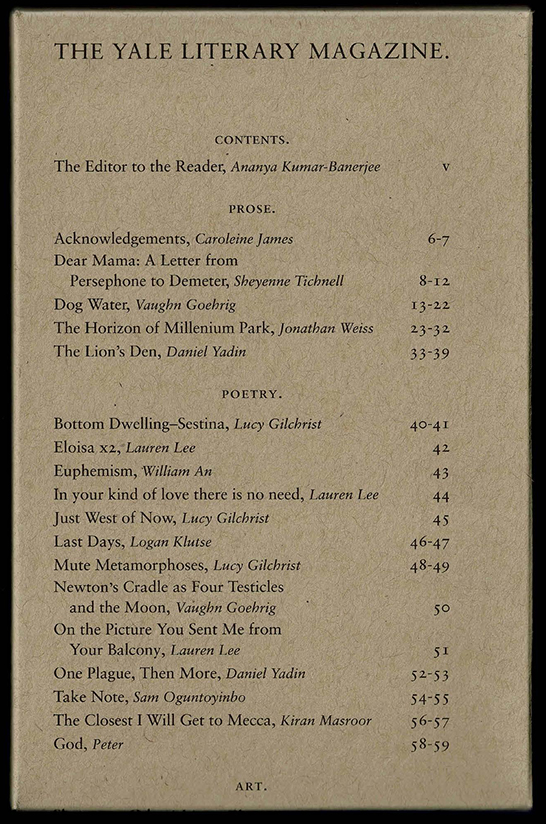 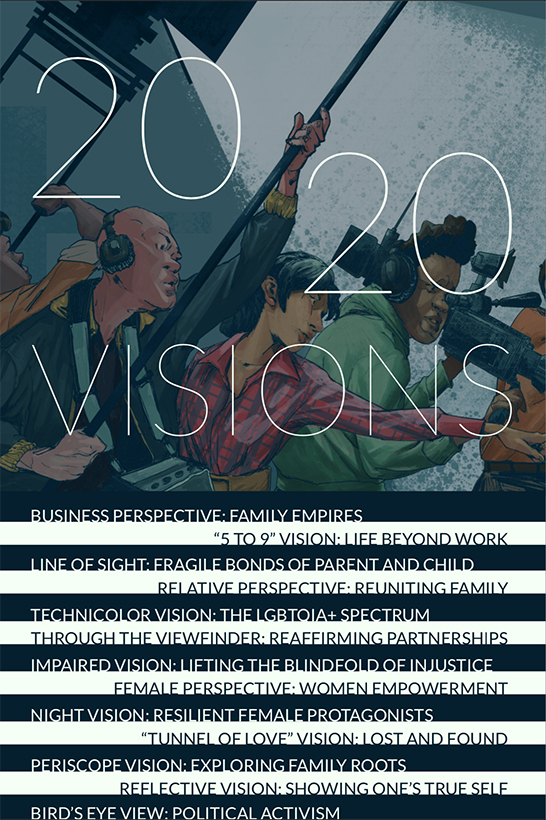 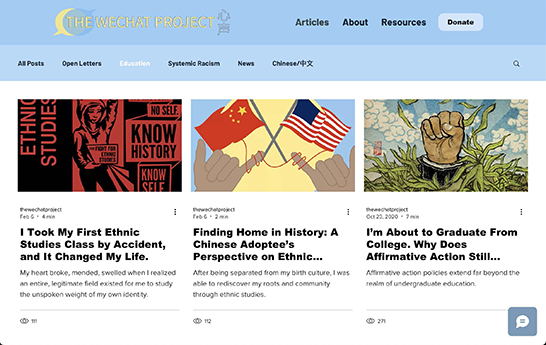 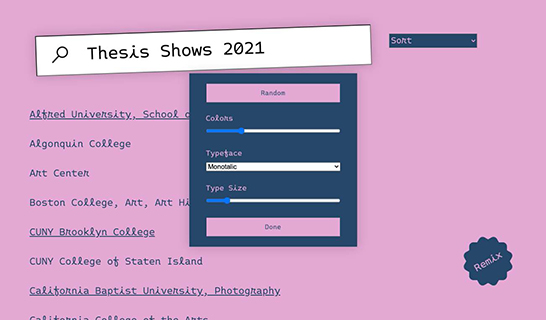 In the newly created Illustration category, Sophia Zhao (PM ’23) received first prize for her body of work. Below are images from Yale Scientific Magazine, Poster Explorations, and Design Explorations. 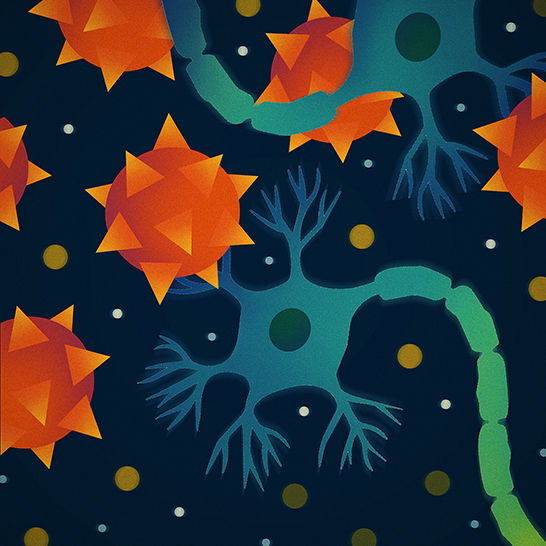 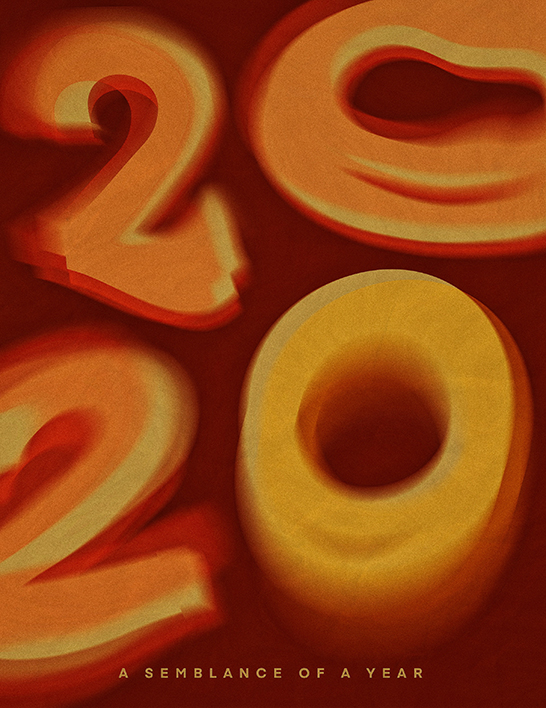 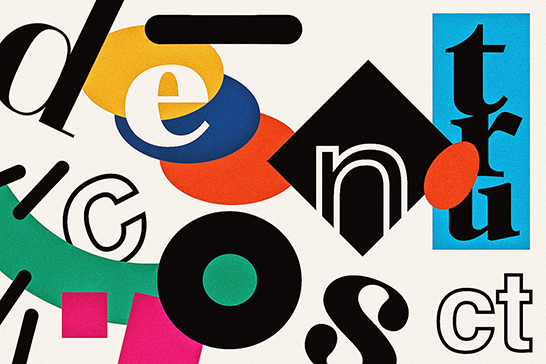