Winners of the 2022 Lohmann & Van Sinderen Prizes for Excellence in Undergraduate Printing and Design were announced at an April 29 awards ceremony in the Robert B. Haas Family Arts Library.

The entries this year included a diverse range of pieces made for personal, academic, and extracurricular purposes. All of this year’s participants are to be congratulated for the quality, craft, and creativity of their work.

First Prize in the Letterpress category was awarded to Sidney Hirschman (JE ’22) for their body of work that included A Selection of Poems by Wendy Cope and The Orange. 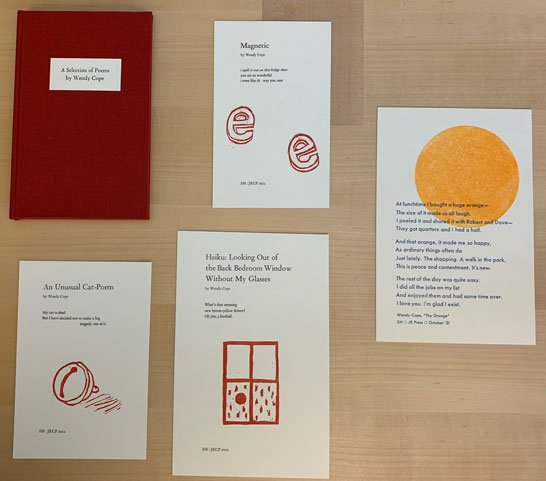 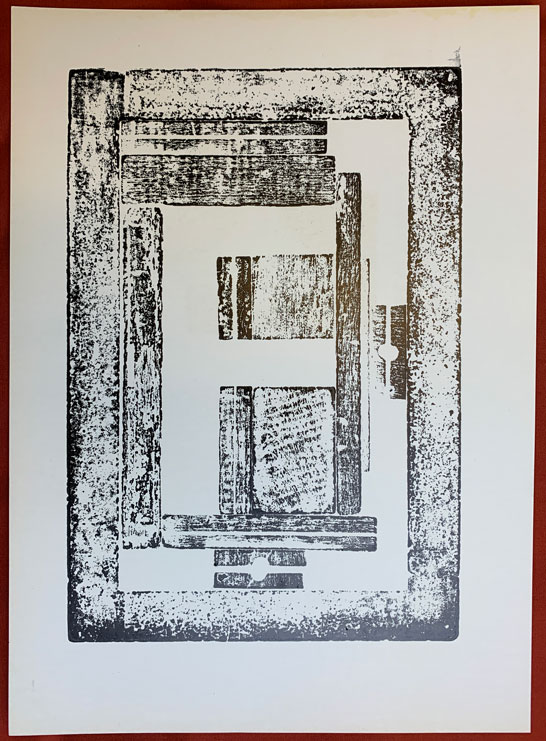 Honorable Mention was awarded to Cathryn Seibert (JE ’22) for their body of work entry. 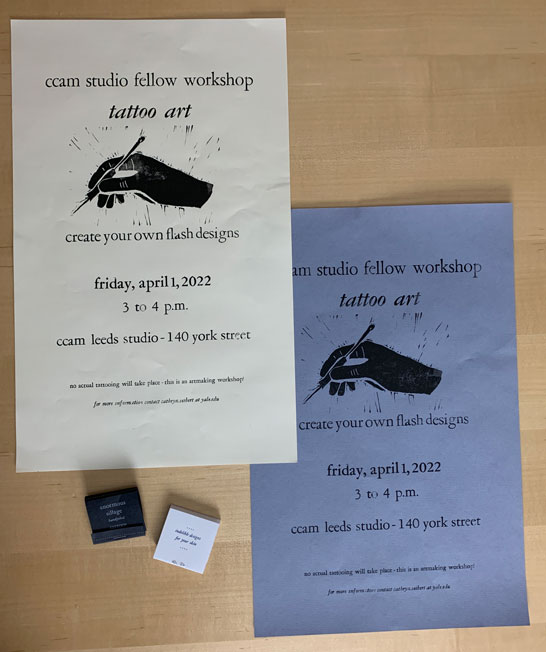 Annli Nakayama (PC ’22) was awarded two Honorable Mentions—one for her body of work shown below, and one for her entry Lamb. 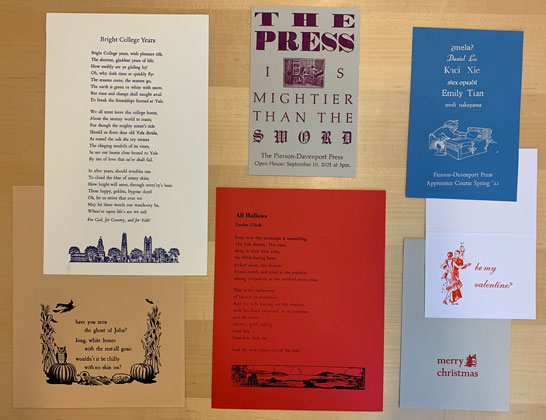 First Prize in the Digital Design category was awarded to Daniel Kyungjae Lee (BF ’22) for - 소중한잔: 건배사 모음집 (Sojunghanjan: A Collection of Toasts). 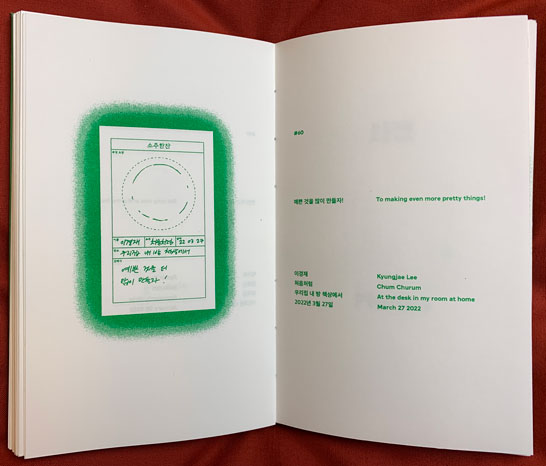 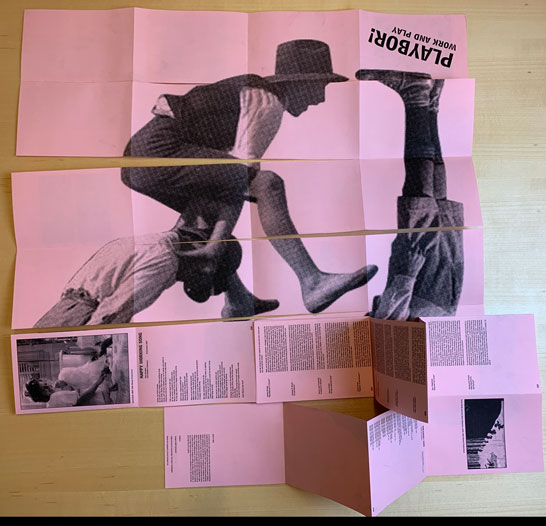 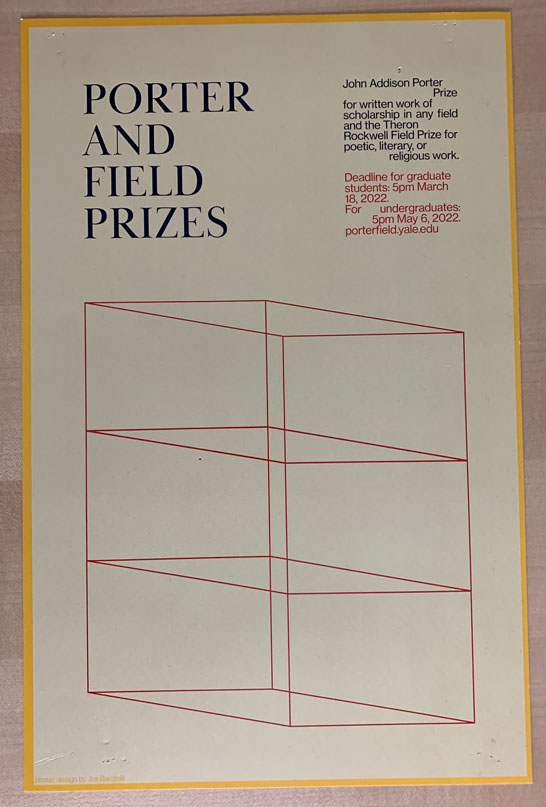 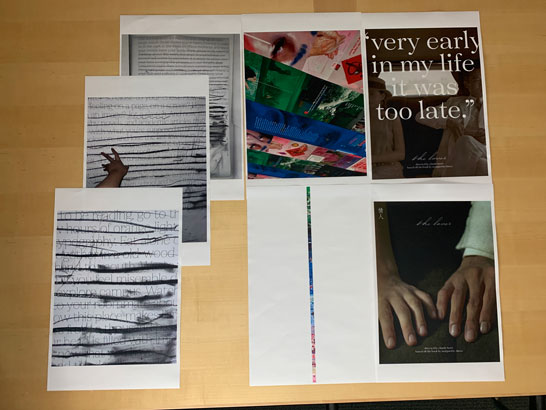 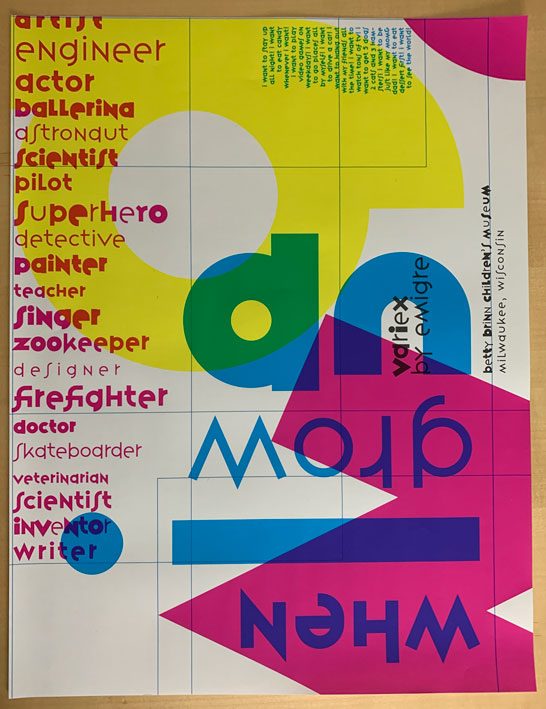 First Prize in the Screen-Based Design category was awarded to Chia Amisola (SY ’22) for Engine.lol: A Browser-Based Gamemaker and Fantasy Console, 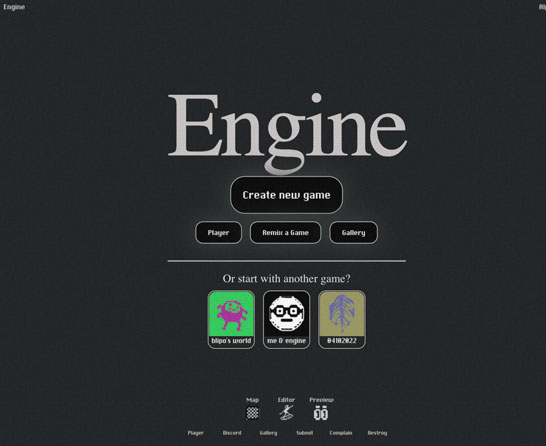 and Honorable Mention was awarded to Sophia Zhao (PM ’23) for her body of work. Below are images from Yale Scientific Magazine, Words and Phrases, and Yale Daily News. 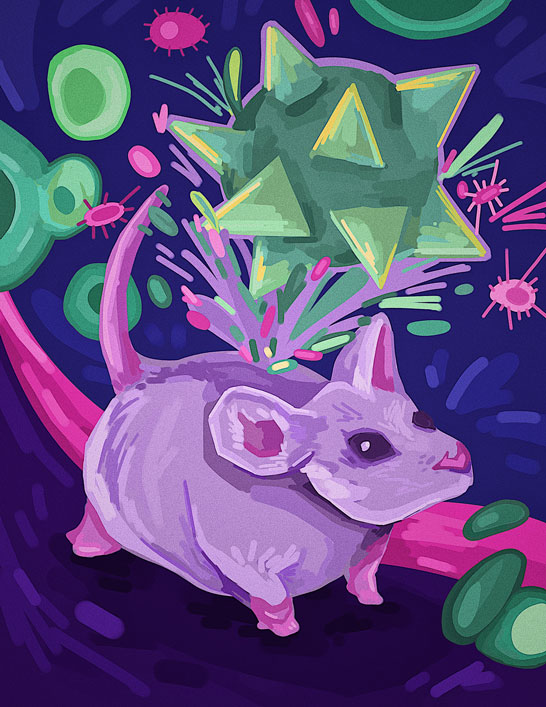 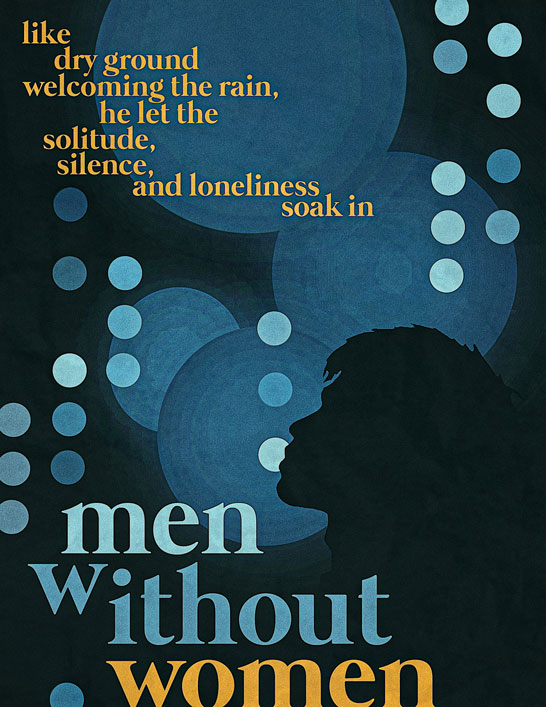 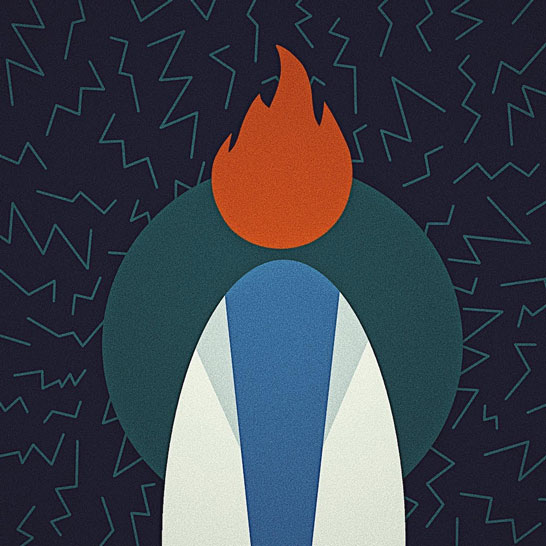